Google’s AdSense program is a fantastic way to make some pocket change from a mid-sized site, but there are a lot of possible pitfalls. In addition to needing an appropriate level of traffic to actually make real money, you need to make sure you’re meeting all of the eligibility requirements.

First, let’s start with the official requirements. You can find these on Google’s help center here, though some of the information will be scattered around on other pages and may be trickier to track down. That’s why you have me to do the legwork for you, eh?

This is a very simple one. According to Google’s terms and conditions, which pretty much no one has ever read in the history of the planet, in order to be eligible to use AdSense, you need to be over the age of 18. 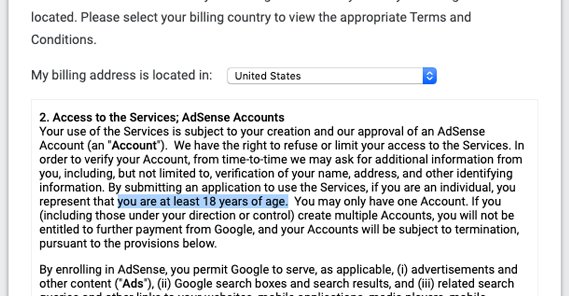 This is annoying for those precocious 16 year olds who make a hit site and have no way to monetize it, I guess? Frankly, if you’re creating a site good enough to be worth monetizing, you can use your parents’ information to register the account until you age up enough to get one of your own. This won’t be an issue for the majority of you reading this, so I’m not going to write much more about it. Just get older!

2. You Must Own and Control Your Site

In general you have to at least have control over the content on your site. If you publish content that isn’t yours, you’ll be in violation of the Google terms of service and possibly of copyright violations.

There are some exceptions to this. For example, if you’re a site that has syndication rights to re-publish content from select other sources, you can still monetize that content. 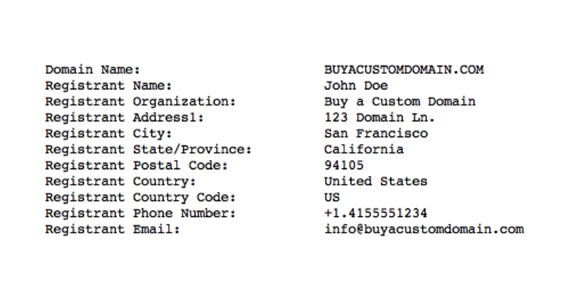 As far as “control” your site, it primarily means you need access to the source code of your site. AdSense doesn’t work if you can’t add the ad code to the site, right? This, also, has some exceptions. For example, sites like HubPages allow users who write for the site to add their own code and displays ads in rotation between their own and the author’s on that person’s content. Conversely, you can sign up for AdSense for YouTube and monetize a YouTube account without ever having to mess around with code, because it’s already there.

This one, and the next one, are locked up in a sub-page called “make sure your site’s pages are ready for AdSense.” Basically it’s another rule about how your site needs to have content worth monetizing. If Google finds your site is just full of thin pages, stolen or scraped content, content that doesn’t make sense, or content that provides no value to a reader, they’re probably going to decline your application. 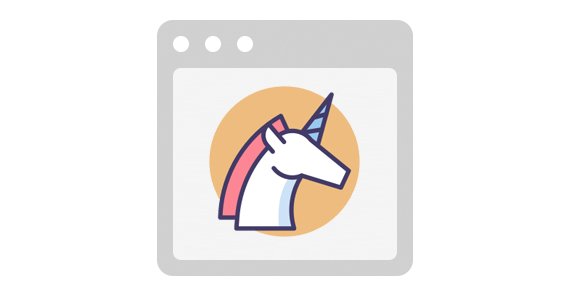 This is some pretty general SEO stuff, to be honest. As long as you’re writing your own content and it’s aimed at something people actually want, you’re probably fine. The bar is pretty low. This is mostly just meant to cut out the spam sites, PBNs, content thieves, and other such sites.

4. Your Site Must Have Clear Navigation

Navigation is important for users to know their way around your site, and Google needs to have their team review a site, so if that team can’t navigate, you can’t get approval. 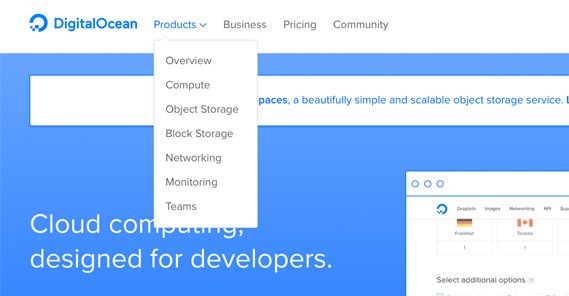 Here’s what Google says your site should have:

Google doesn’t enforce the “standard” web design you see everywhere these days, of course. You can use a sidebar, an inverted sidebar, or even footers that hover for your navigation if you really want, so long as it’s clear and functional. Users might not like it, though. Also, keep in mind that this, like most Google policies, applies to both desktop and mobile versions of the site.

5. You Must Not Circulate Fake Traffic

This is a big one, perhaps one of the biggest AdSense policies out there, but it’s also not something you can necessarily test or determine prior to getting approval for the program. Rather than causing you to be rejected, it’s more likely to lead to you being banned from the program later.

Google will sample your traffic and your clicks, and if they find indications that you are referring fraudulent clicks or impressions to your AdSense ads, they will not hesitate to ban you. 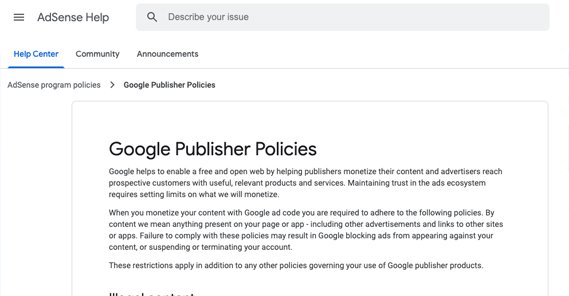 There’s a lot more than what I just wrote here, in fact. You can read the entire section on content policies here. For the most part, it’s “anything obscene, illegal, adult, violent, hateful, or damaging” is not allowed. Make sure your site complies with all of their rules before you apply.

All content you display on your site, from images to text to videos, needs to be something you are allowed to use or share according to copyright law. 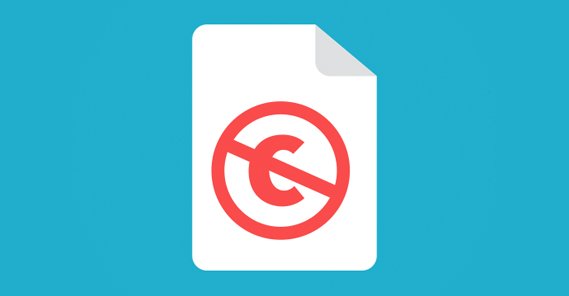 Conversely, your page should not include content stolen from another page, images plucked from Google image search with no license to use them, or video someone else made that you present as your own.

In some cases, you can legally use content you didn’t create. For example, embedding a public social media post or YouTube video – so long as you aren’t claiming you created it when you didn’t – is fine. You may also be expected to add surrounding, unique content to add value. Images you didn’t create can be used so long as you have the license to use them, such as from a stock photo site.

Copyright is a huge, tricky body of law, so it’s best to err on the side of caution here.

8. You Must Use a Supported Language

Unfortunately, Google doesn’t support every single language in the world for AdSense. They want to make sure they’re displaying ads that are readable to the people viewing the ads. Your site can be bilingual with content in an unsupported language, so long as the majority of the content on the site is in a supported language. 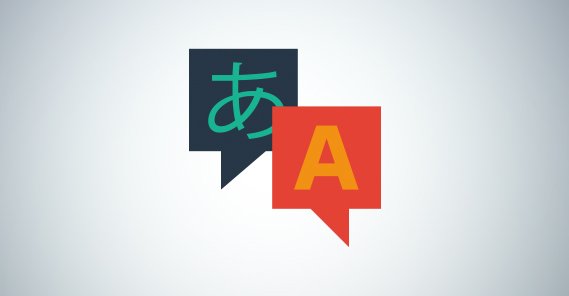 The supported languages as of the time of this writing – you can check here – are:

Note that some of those languages are supported for AdSense display ads, but are not supported in the AdSense dashboard. Additionally, Google may introduce support for other languages at any time.

9. Your Site Must Not Have an Abusive Experience

A site with an “abusive experience” is a site with a defined set of manipulative, harmful, false, or misleading practices that Google bans. 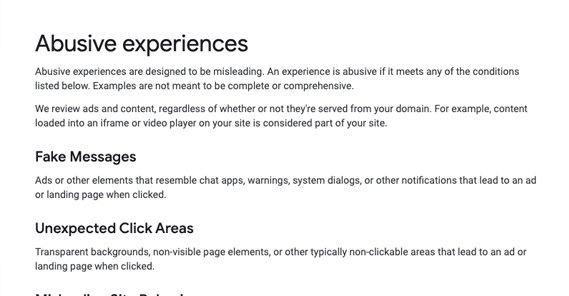 Basically, anything that makes a page look like it’s trying to scam users, steal information, deliver malware, or otherwise commit some kind of fraud is banned.

The last few requirements are not stated anywhere in Google’s documentation, but they can be a reason why your site is rejected when you apply, or they may be a reason why you got accepted but aren’t getting much of anything out of the program. It’s a good idea to check off these boxes before you try to apply, to have the best experience possible.

10. You Should Have Technical Pages

Google doesn’t really say this anywhere, but a page is much more likely to be rejected from the program if it doesn’t have technical pages that establish trust in a brand. Technical pages, in this case, are the Three Big Pages: the Privacy Policy page, the About Us page, and the Contact Us page. 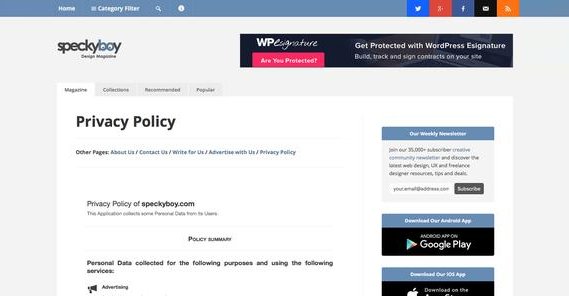 Now, these don’t necessarily all need to be separate pages. It’s usually a good idea to separate the privacy policy into another page if it’s complex, but a simple “we don’t harvest any information” disclosure is enough in some cases. Likewise, an About Us and a Contact page are often the same page.

The presence of an About page helps users trust that you are who you claim to be, and that there’s some level of legitimacy behind your brand. Likewise, a contact page with information like an address and phone number makes you more trustworthy than a brand that can’t be contacted.

11. Your Site Should Be At Least Six Months Old

This is another “unwritten” policy that’s not really a policy, but can affect large numbers of applicants.

Basically, when AdSense first started out, it was easy to apply and get approval. Eventually, Google realized they had a problem with tons of new, low quality sites that were eating up money in bulk, so they started raising their standards. Pretty much every rule above is something they’ve encountered and had to ban. 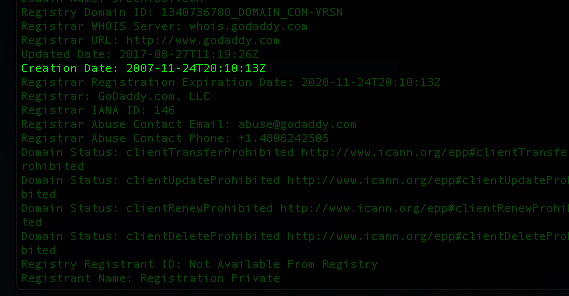 One way Google has prevented some level of abuse on their site is by restricting who can be approved. Specifically, if a page is younger than six months old – such as if you just created your site last week – you may find it harder to get approval.

This is not applicable all the time. If you’ve owned successful sites in the past, Google may allow a brand new domain. Additionally, this rule may not apply to the United States and other primarily English countries. Why not?

A brand new site likely has very little traffic, which means it’s going to make very little money. Trying to create new sites, monetize them quickly, and dump them when they’re banned won’t get anyone much money to live on in the USA. On the other hand, in a country like Bangladesh or Pakistan, where the cost of living is much lower, this kind of abuse might be much more lucrative. Thus, Google tends to have a waiting period for new sites based in such areas.

So there you have it: the typical eligibility requirements for AdSense success. How do they line up with your own experience?

The post 12 Eligibility Criteria to Check Before Applying to AdSense appeared first on Growtraffic Blog.